I met up with Alanna probably a year ago to discuss wedding photography, and little did I know I was booking a couple who would give me one of the coolest opportunities of my career so far!  When Alanna mentioned during our meeting that Sean was living in San Diego, CA for work she mentioned that it may be fun to have their engagement photos done out there since it's special to them.

She mentioned something about me coming out to California to do their session, but I honestly tried not to get my hopes up too high as I've had prospective opportunities like this before that have fallen through.  However, things went smoothly and about 8 months later I found myself getting on a plane to head to San Diego to photograph not only Alanna & Sean's engagement session, but another one of my couples as well!

It was so nice to be able to hang out with Alanna and Sean the night before their session with me just getting to know each other and eating some dang good Mexican food!  I wish I could spend this much time with every couple before their engagement session, but sadly that isn't always possible.  It definitely set such a good tone for the upcoming day when our shoot was planned.

For their engagement session, we headed to La Jolla Cove in San Diego, CA where Alanna & Sean got engaged.  We went right down to the beach where there was the most beautiful golden light I've ever seen as well as the water and some cool craggy rocks.  We had a blast dancing and running around on the beach while taking their photos, and at the end they were even hardcore enough to get right into the water and take photos--and I'm so glad they did because they're some of my favorite photos I've EVER taken!

Lastly, I took of my shoes during this shoot because I didn't want to get them totally soaked, and got so into the moment and photographing that I forgot them on the beach and walked back to the car barefoot before realizing I had no shoes on.  Alanna & Sean were kind enough to run into a local Target for me to grab me a pair of shoes for the rest of my trip.  What's even better (and such a testament to how amazing these two are) is that just a day after I got home to Pittsburgh, a brand new pair of the shoes that I lost on the beach appeared on my doorstep with a sweet note from Alanna and Sean.  They replaced my shoes!  They're amazing and I love them, and I am SO excited to photograph their wedding this upcoming August! 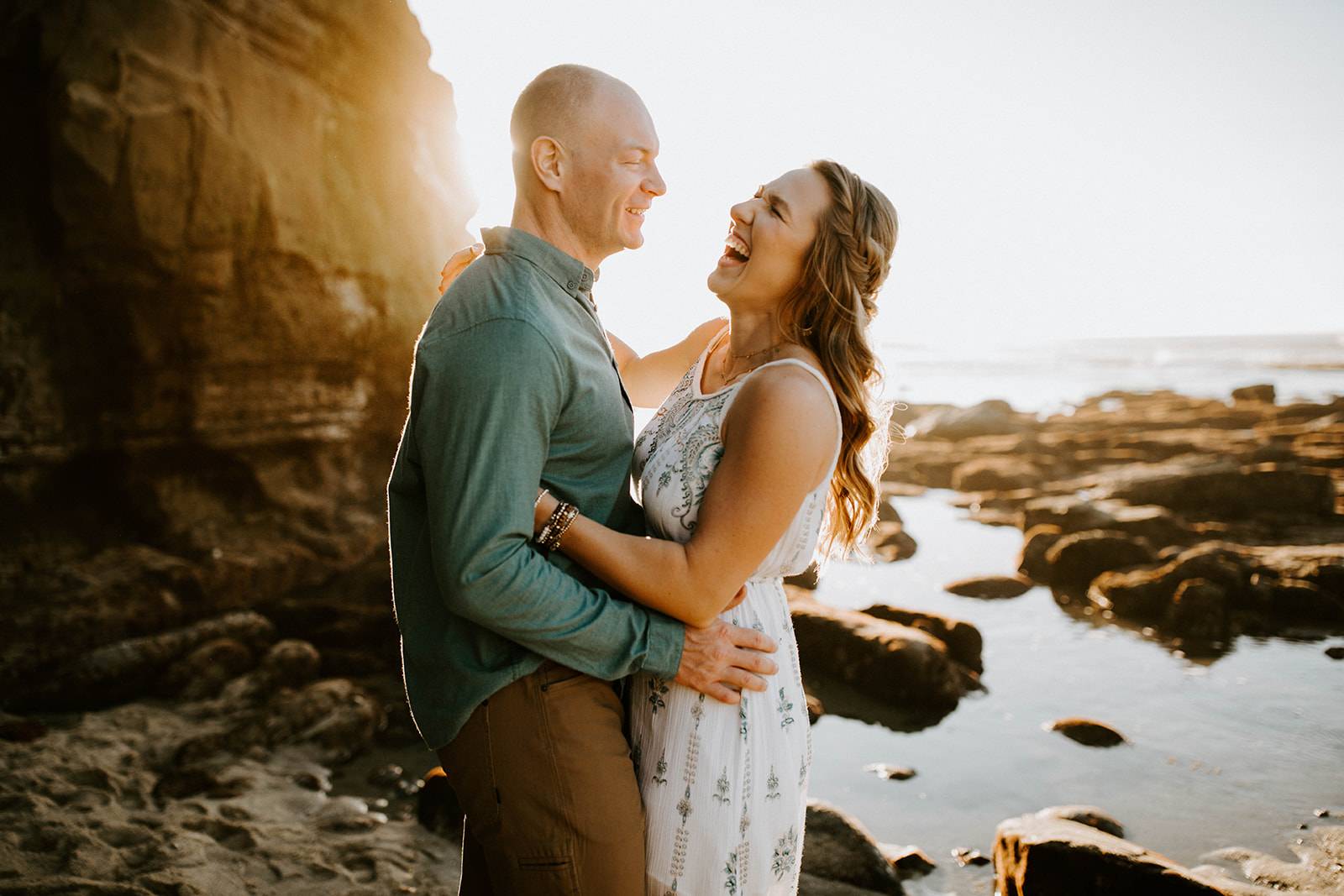 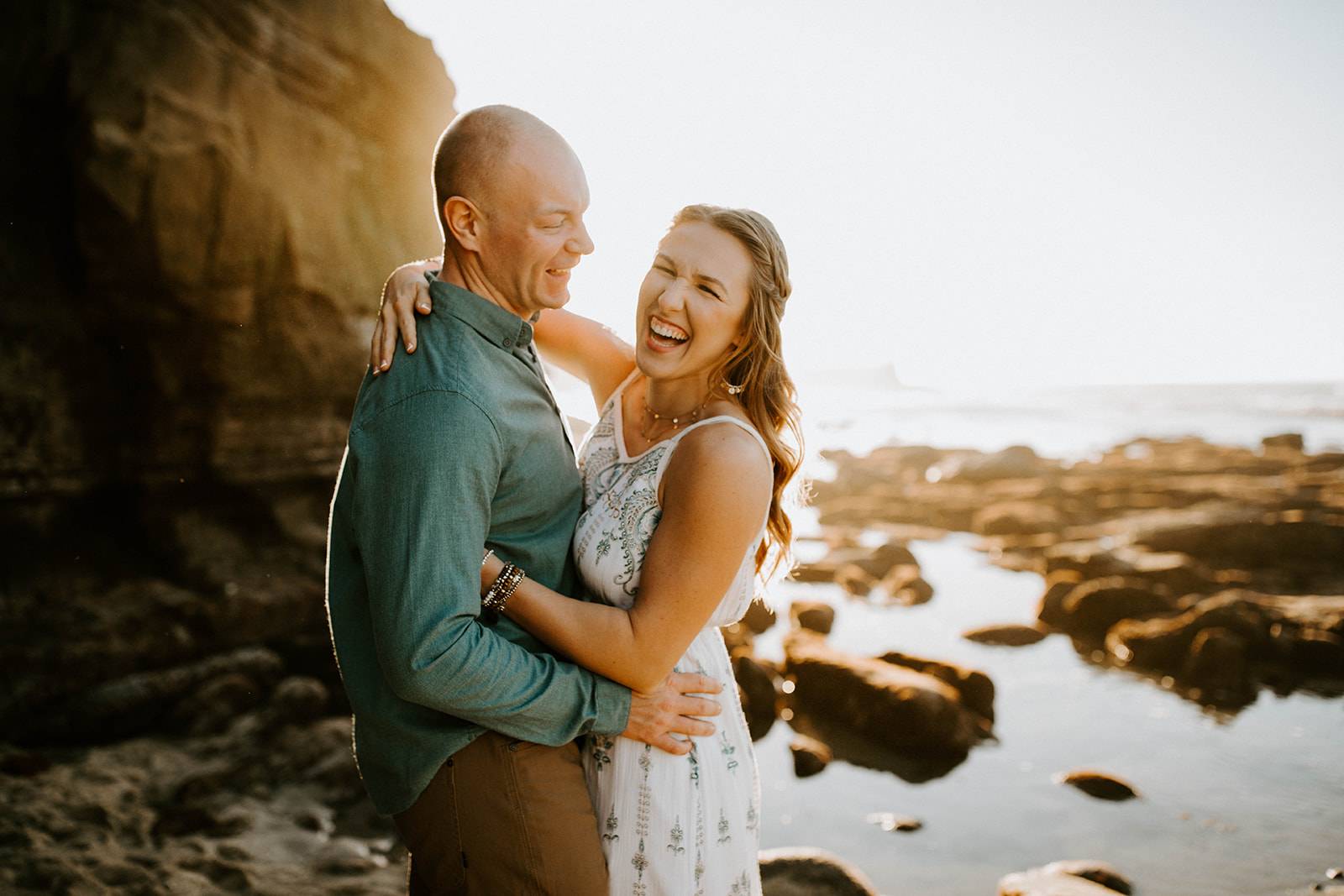 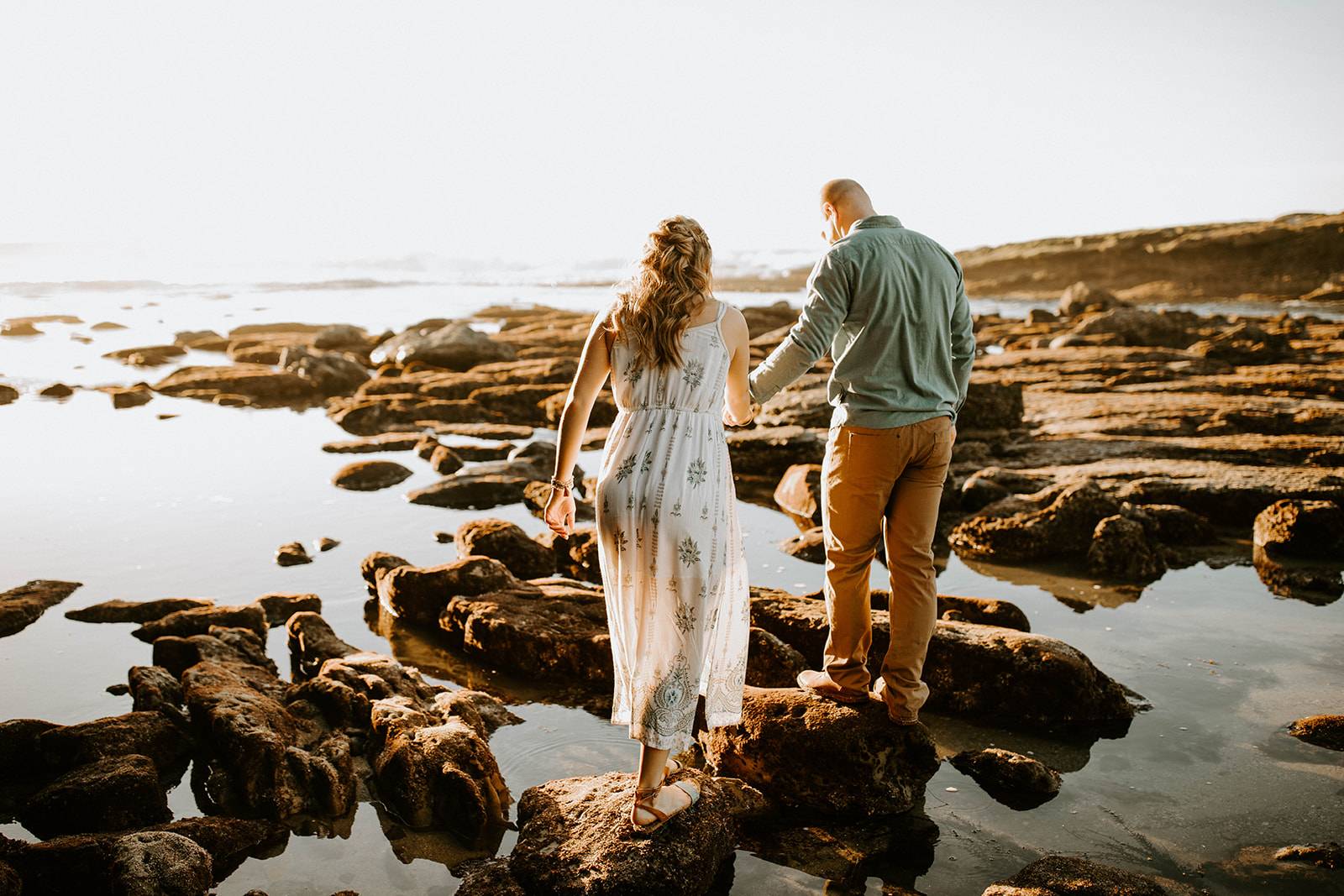 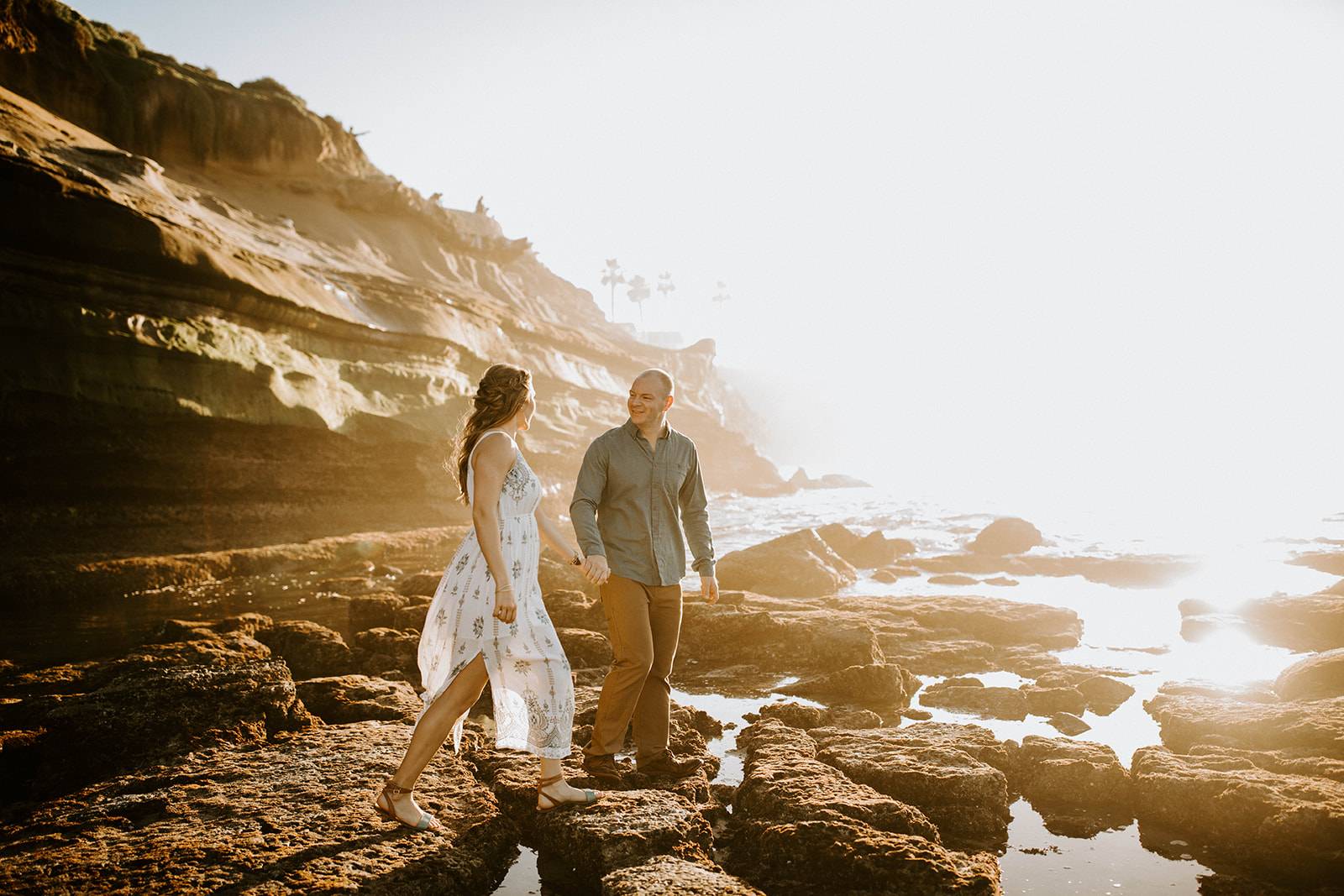 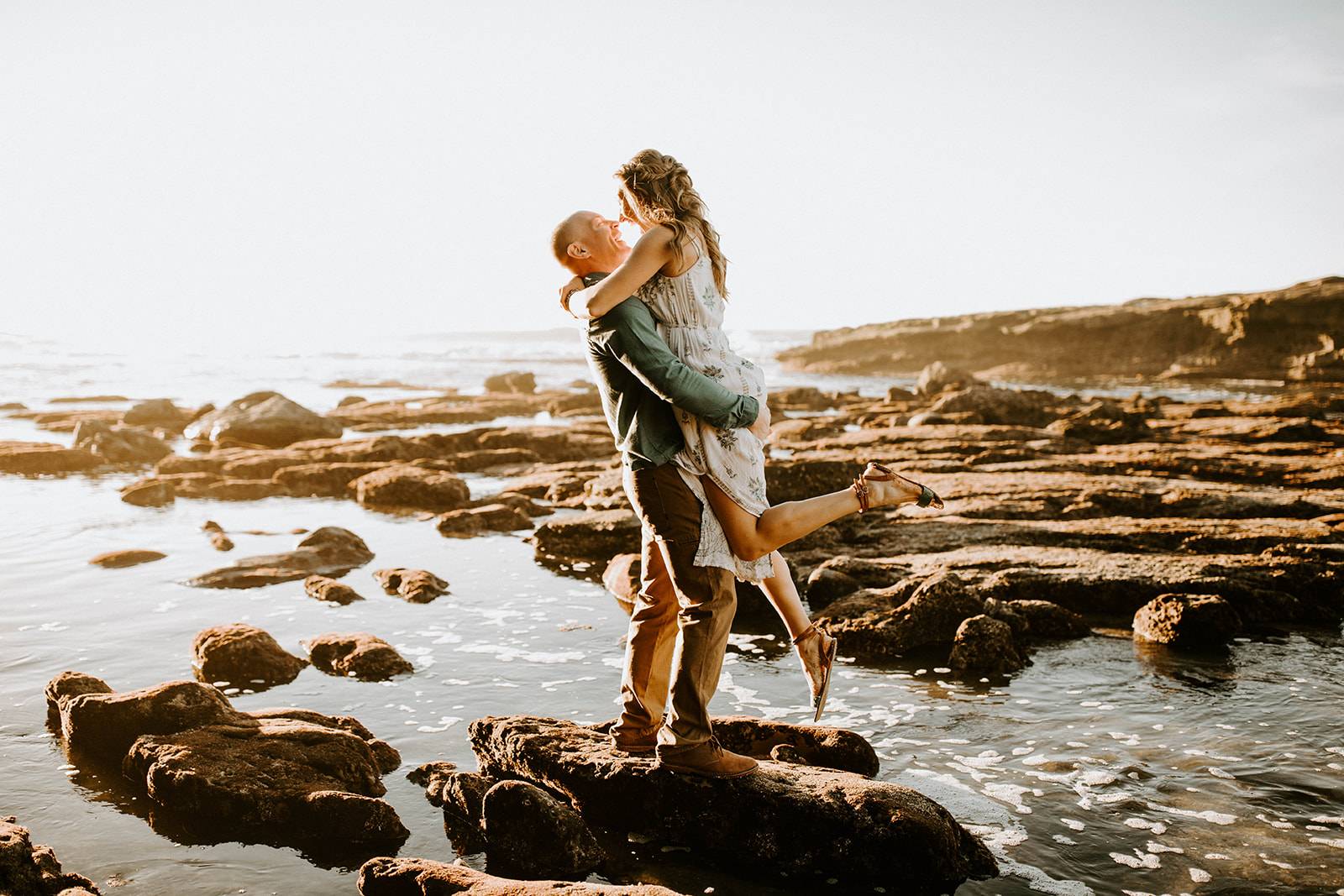 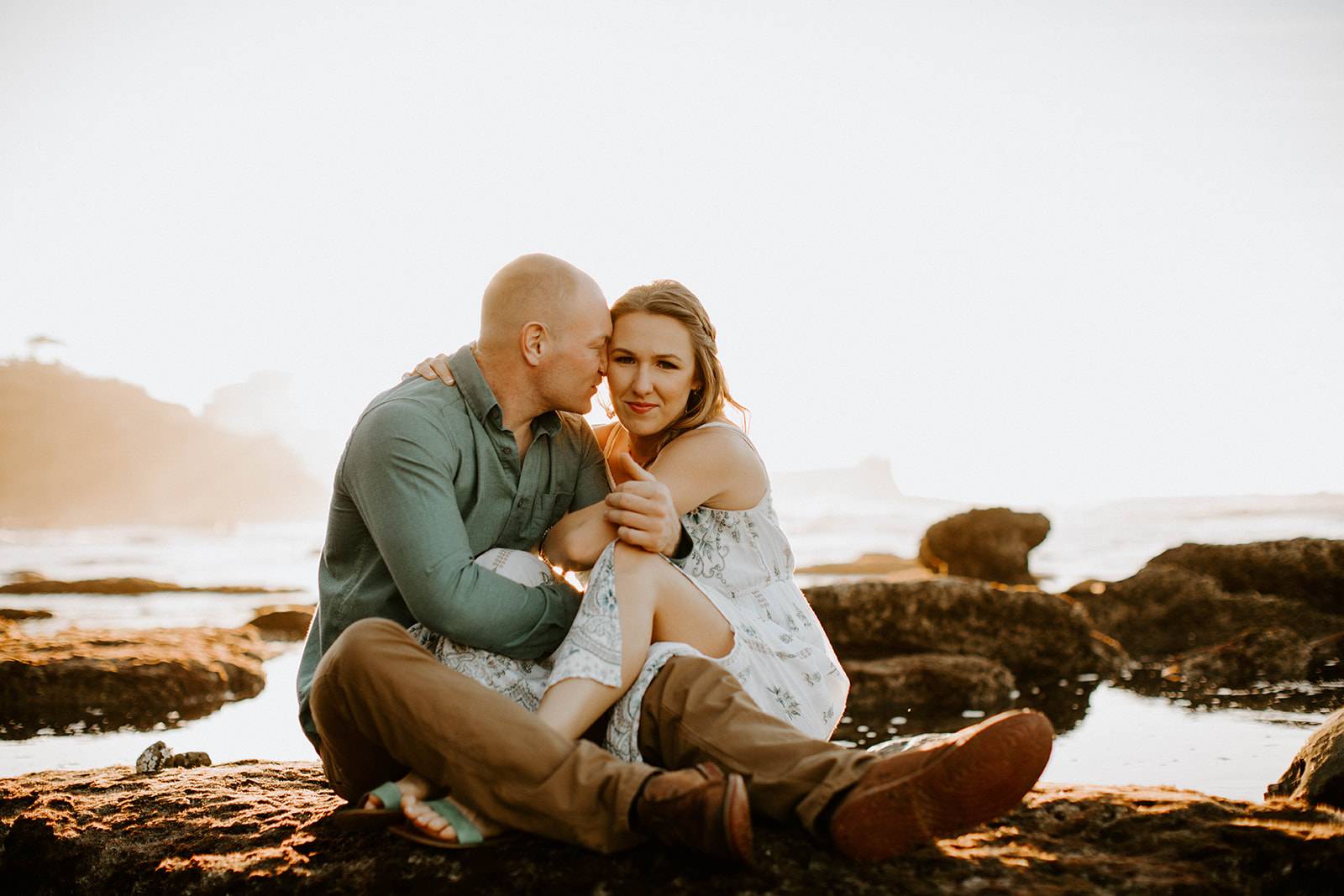 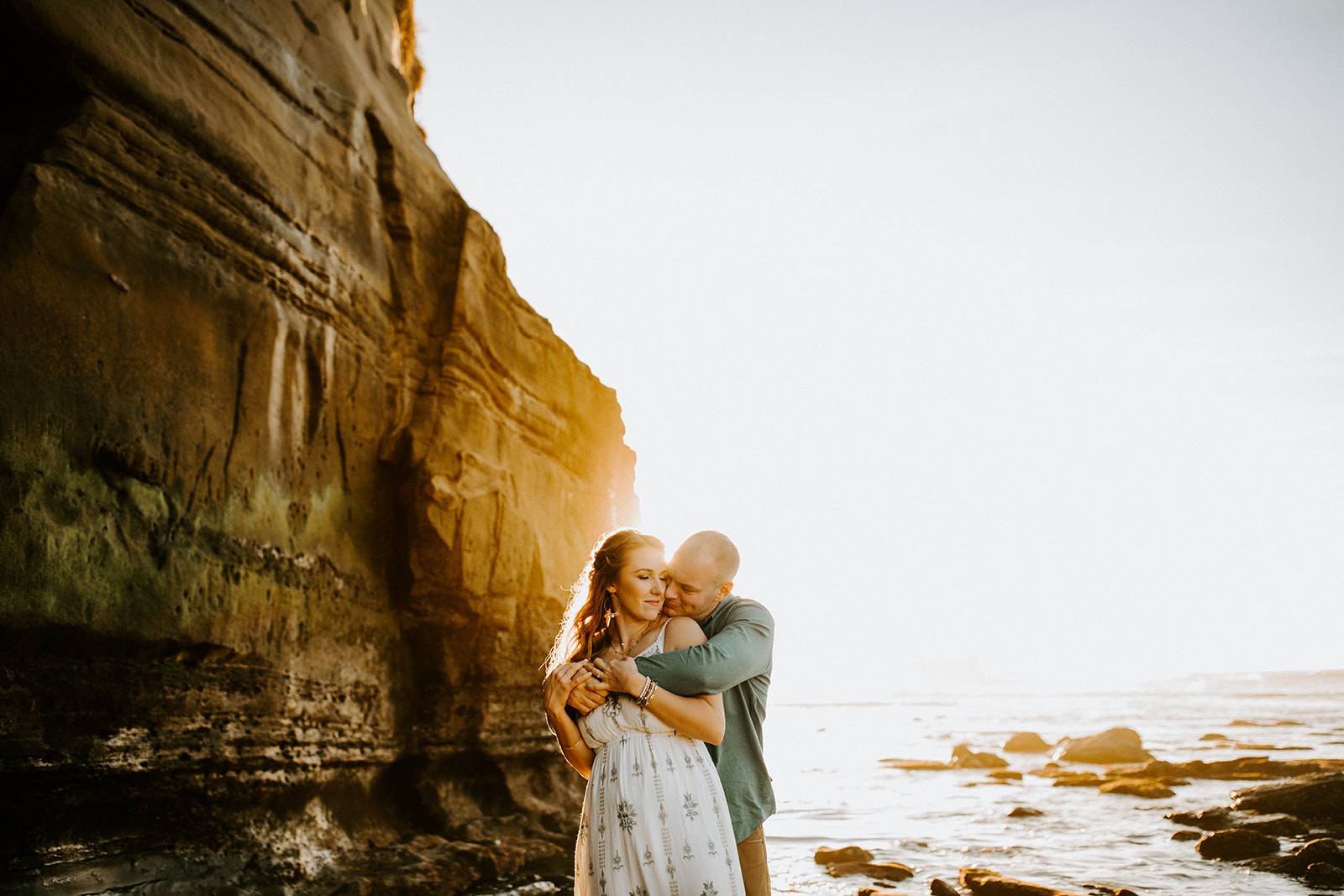 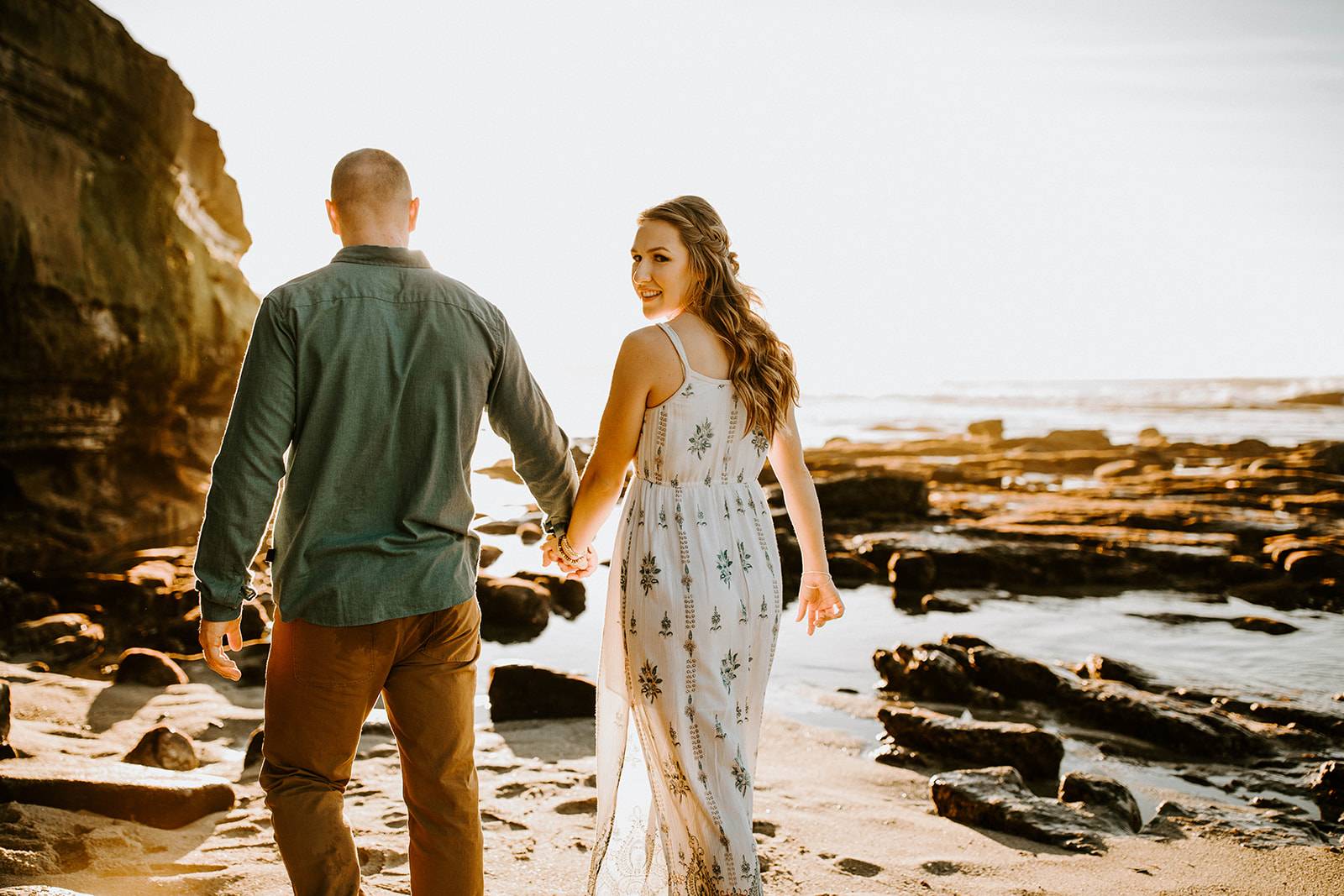 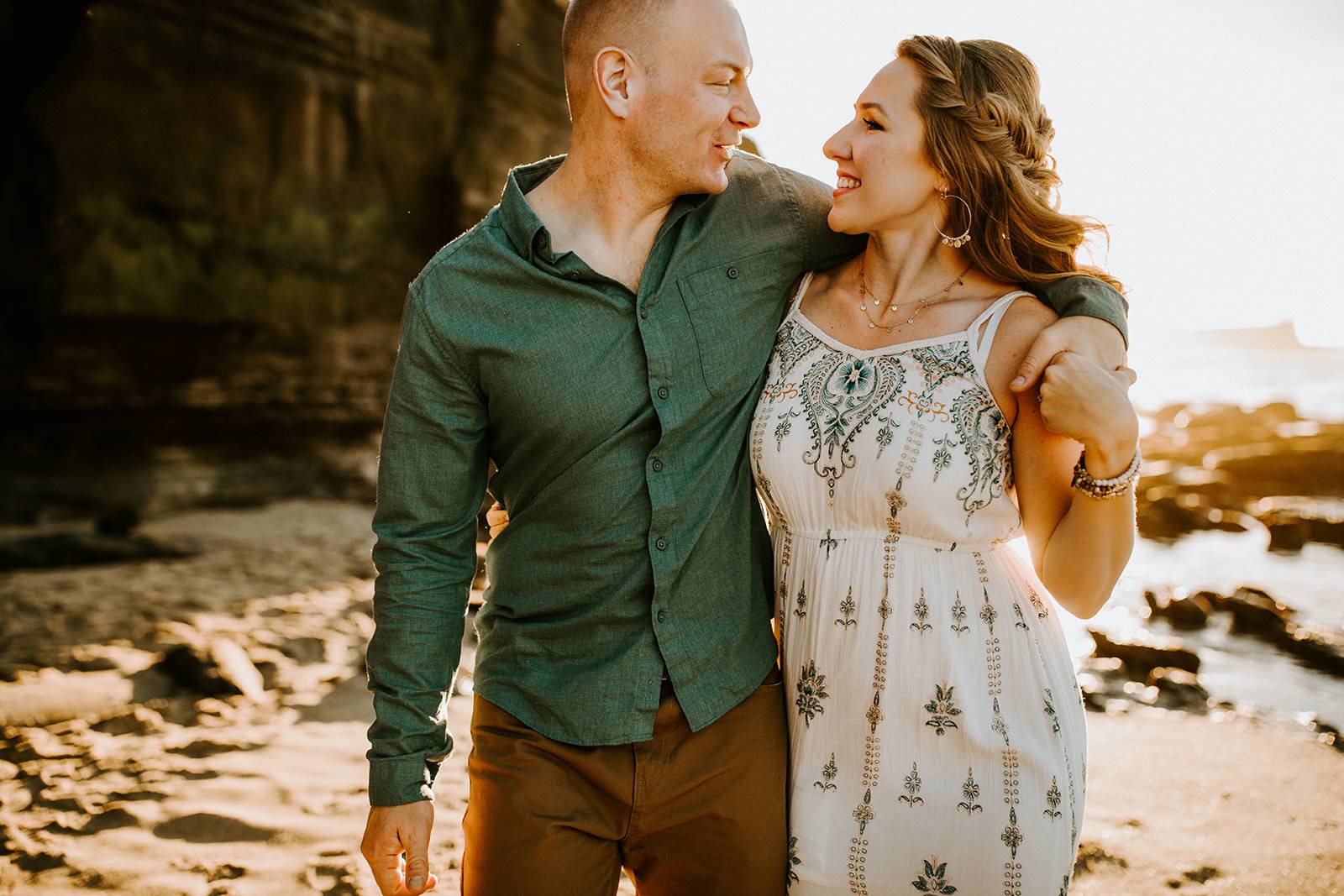 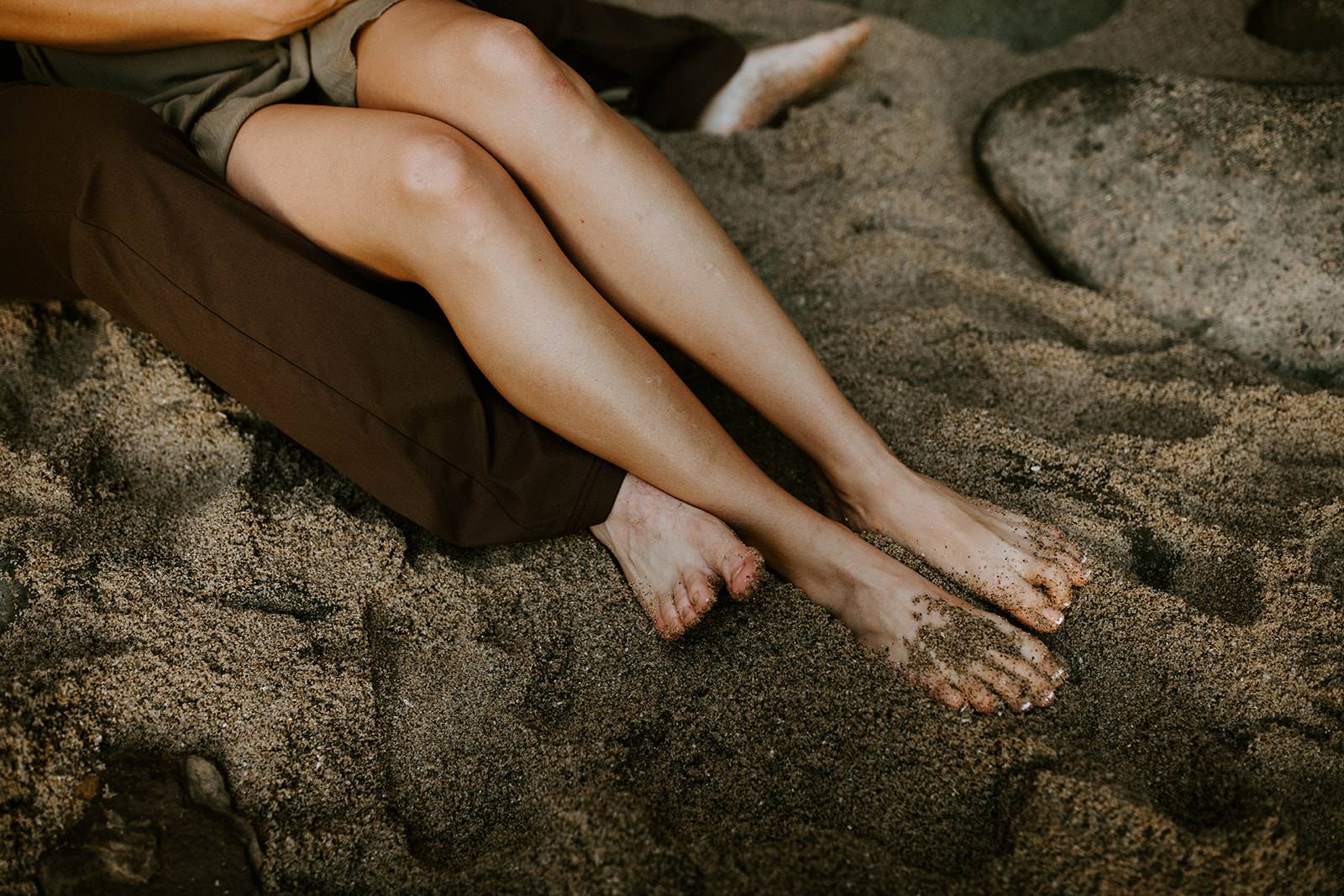 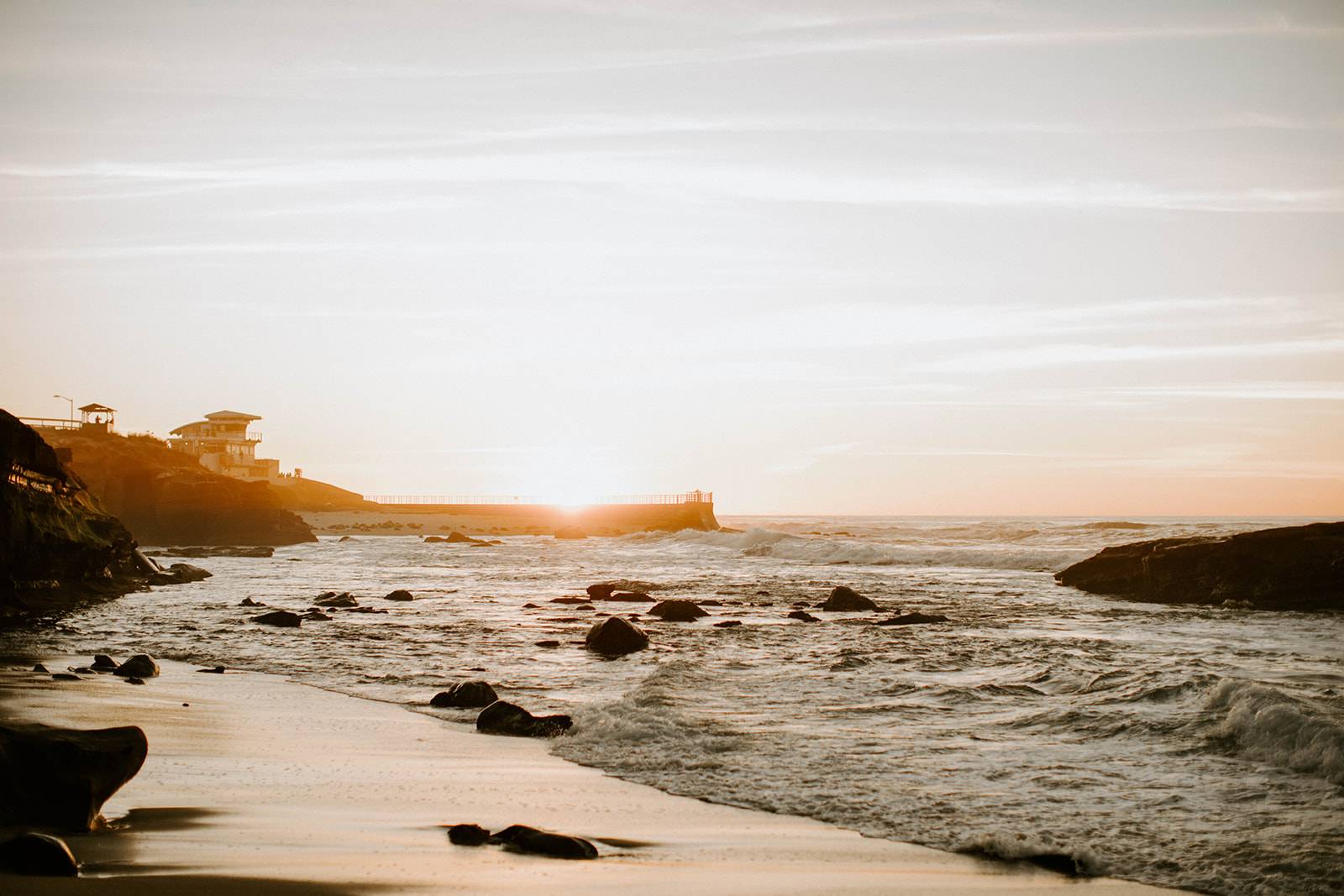 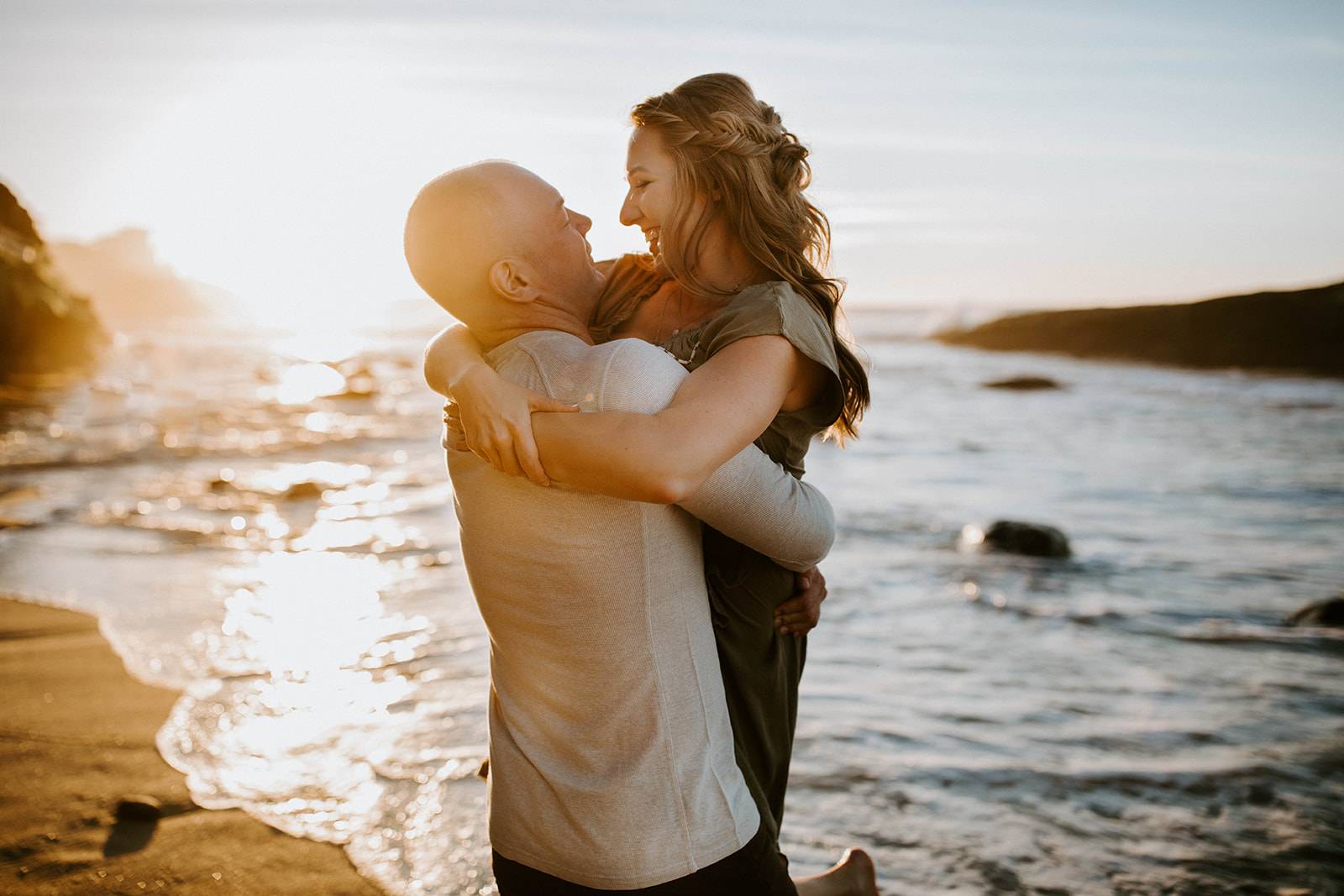 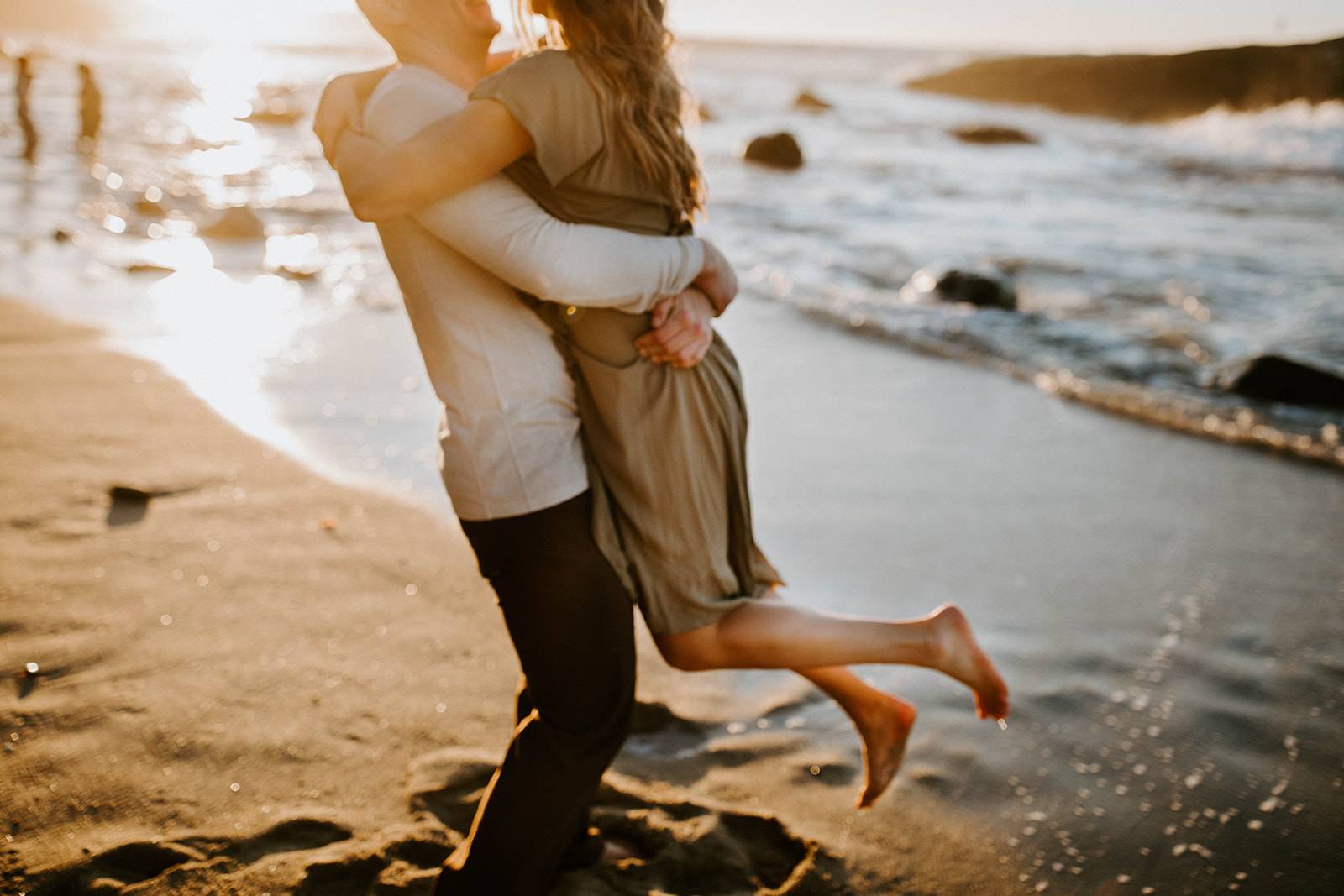 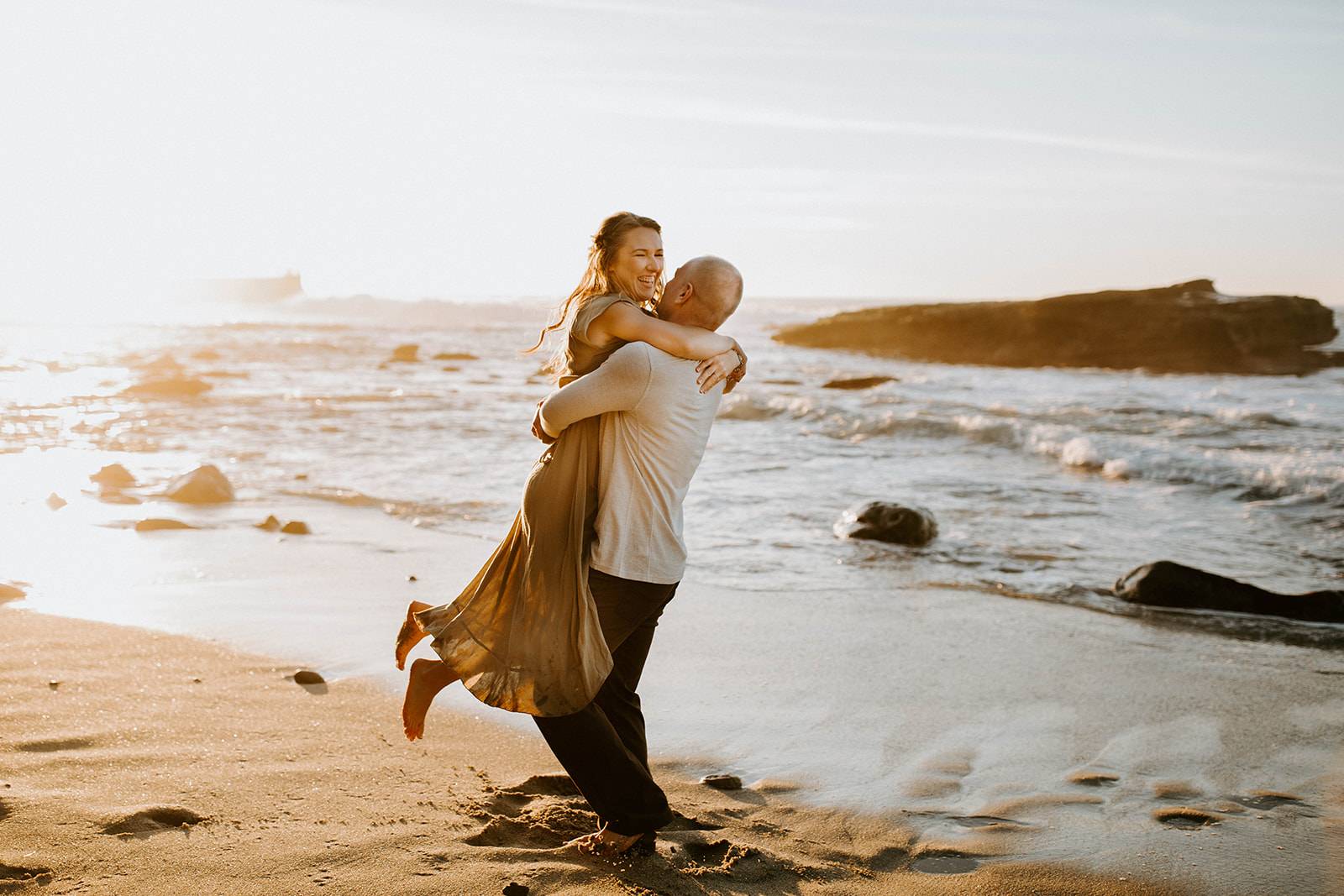 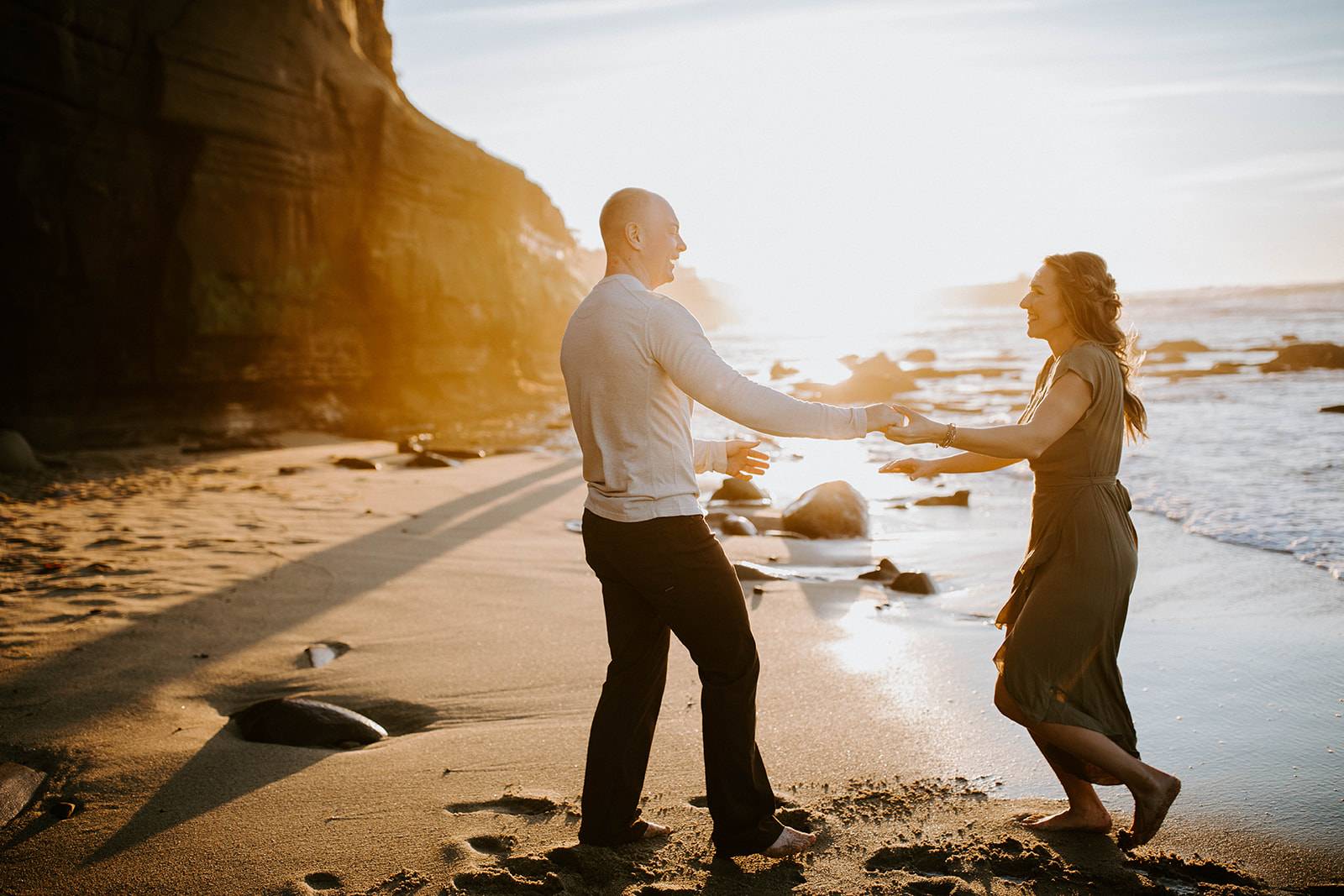 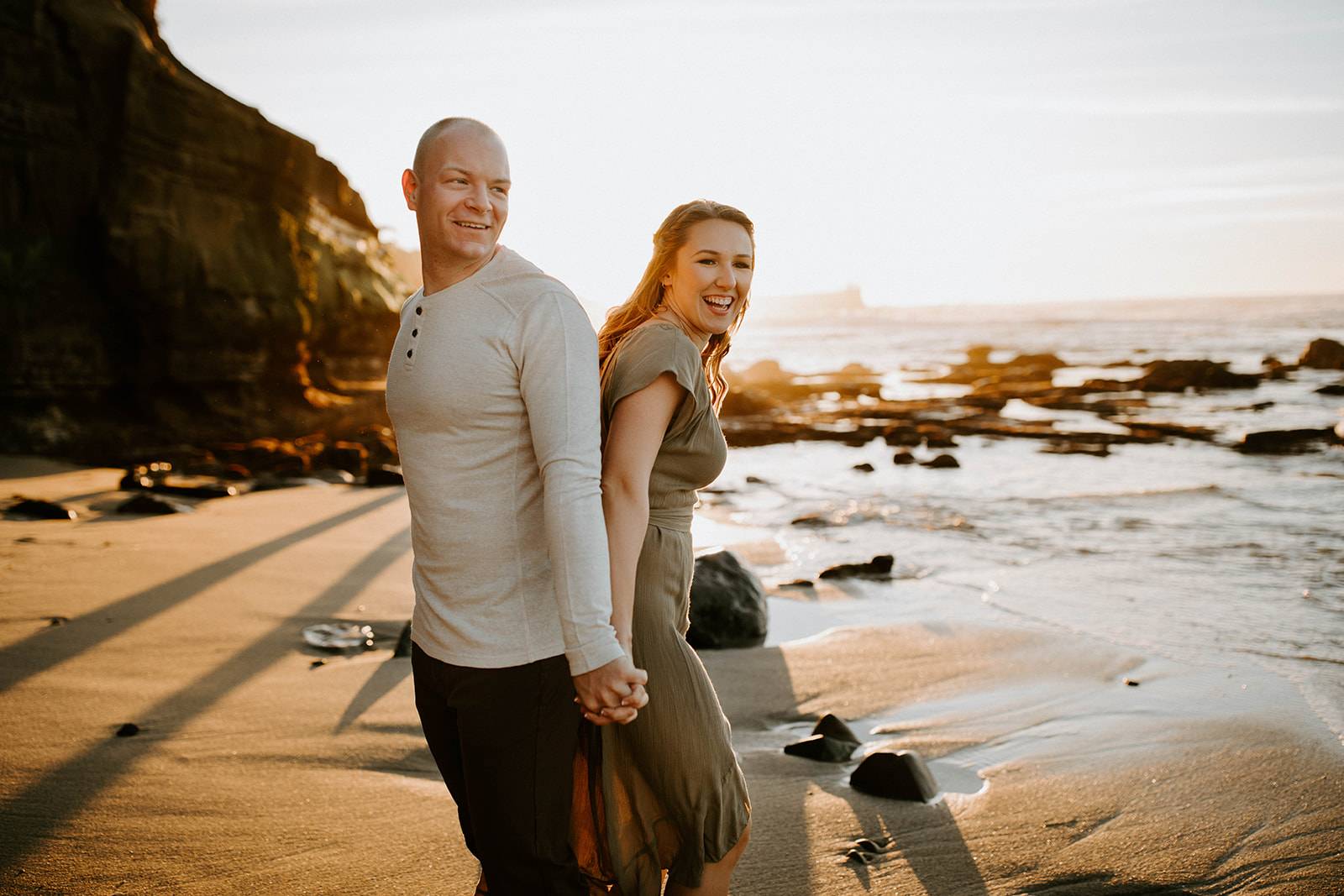 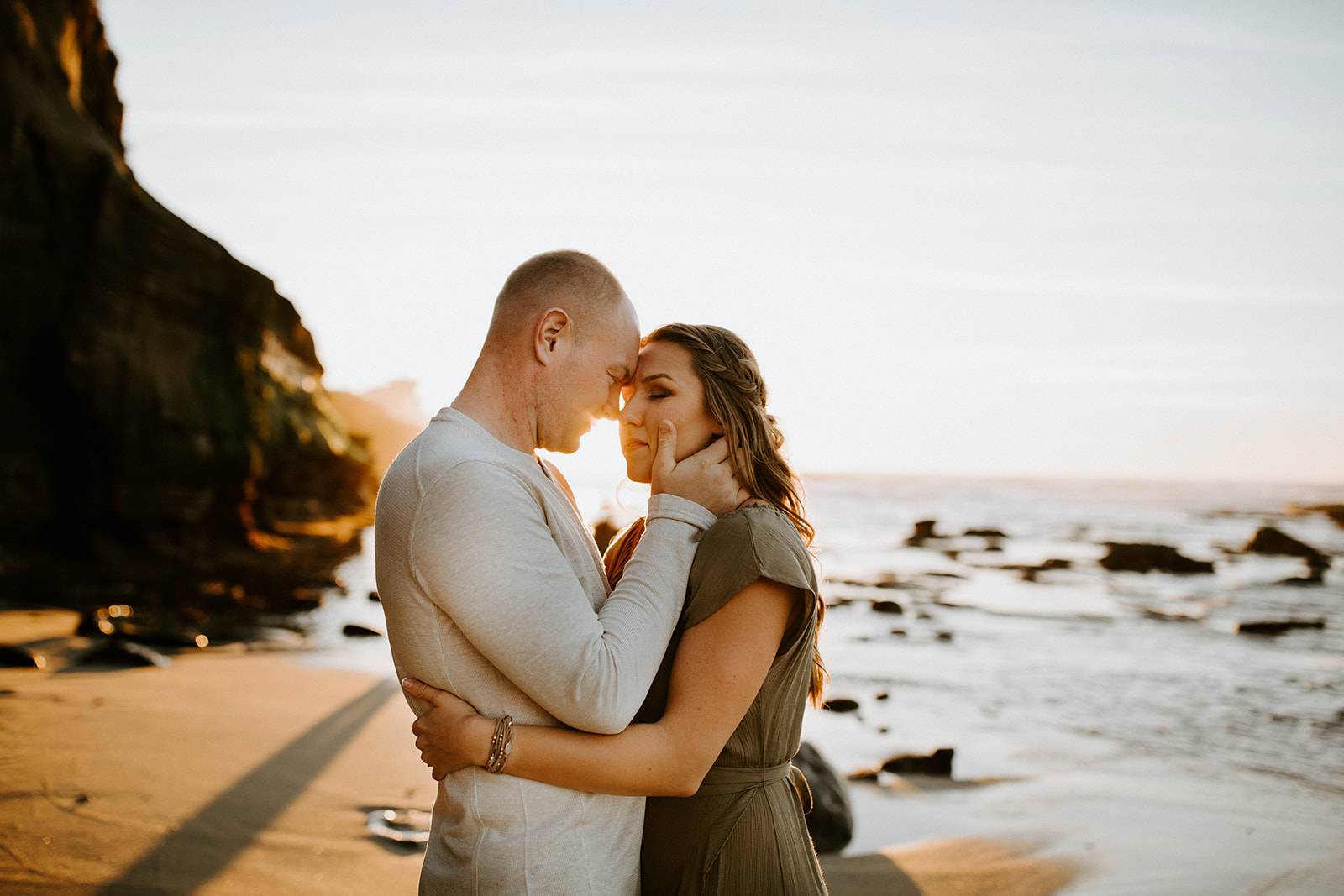 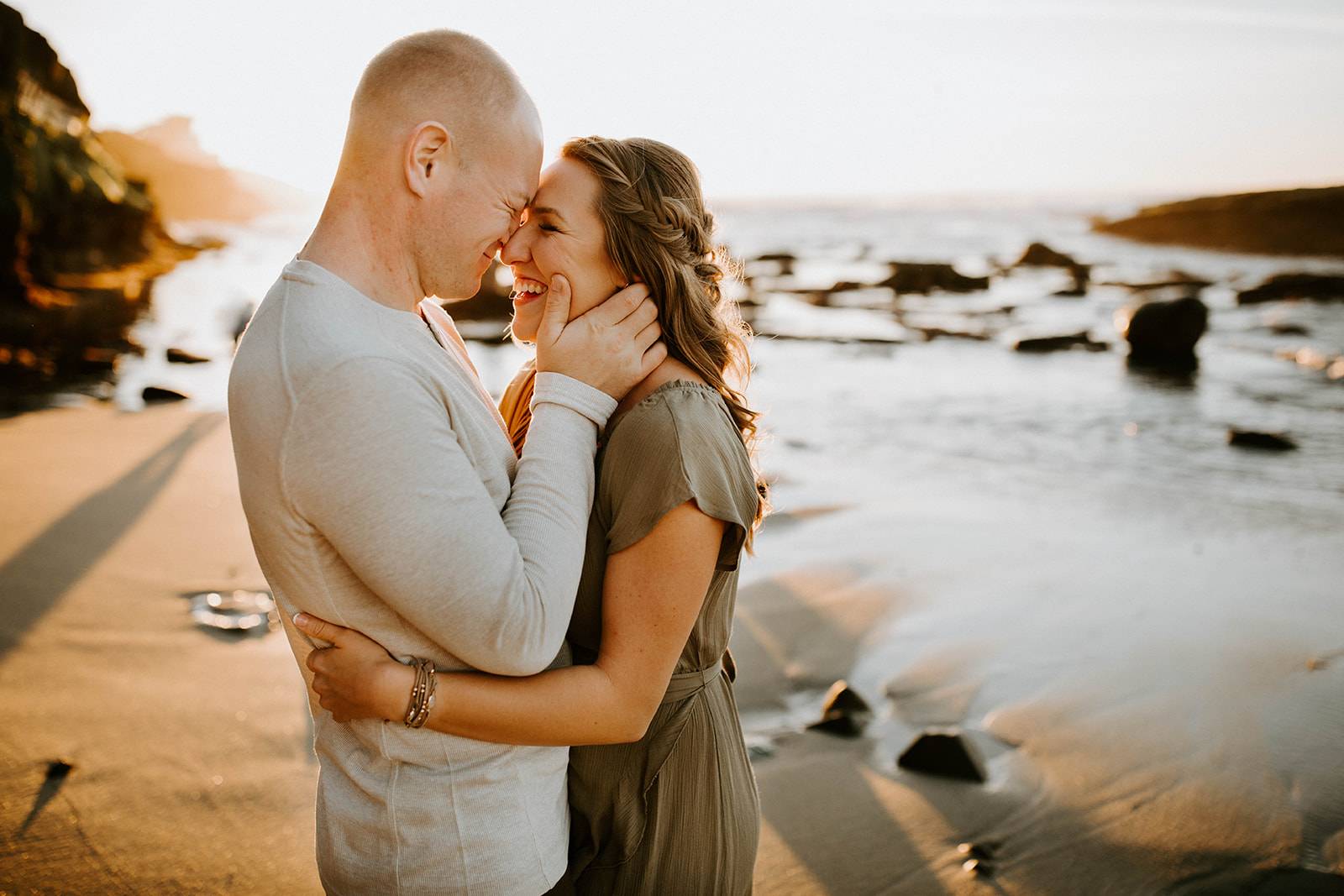 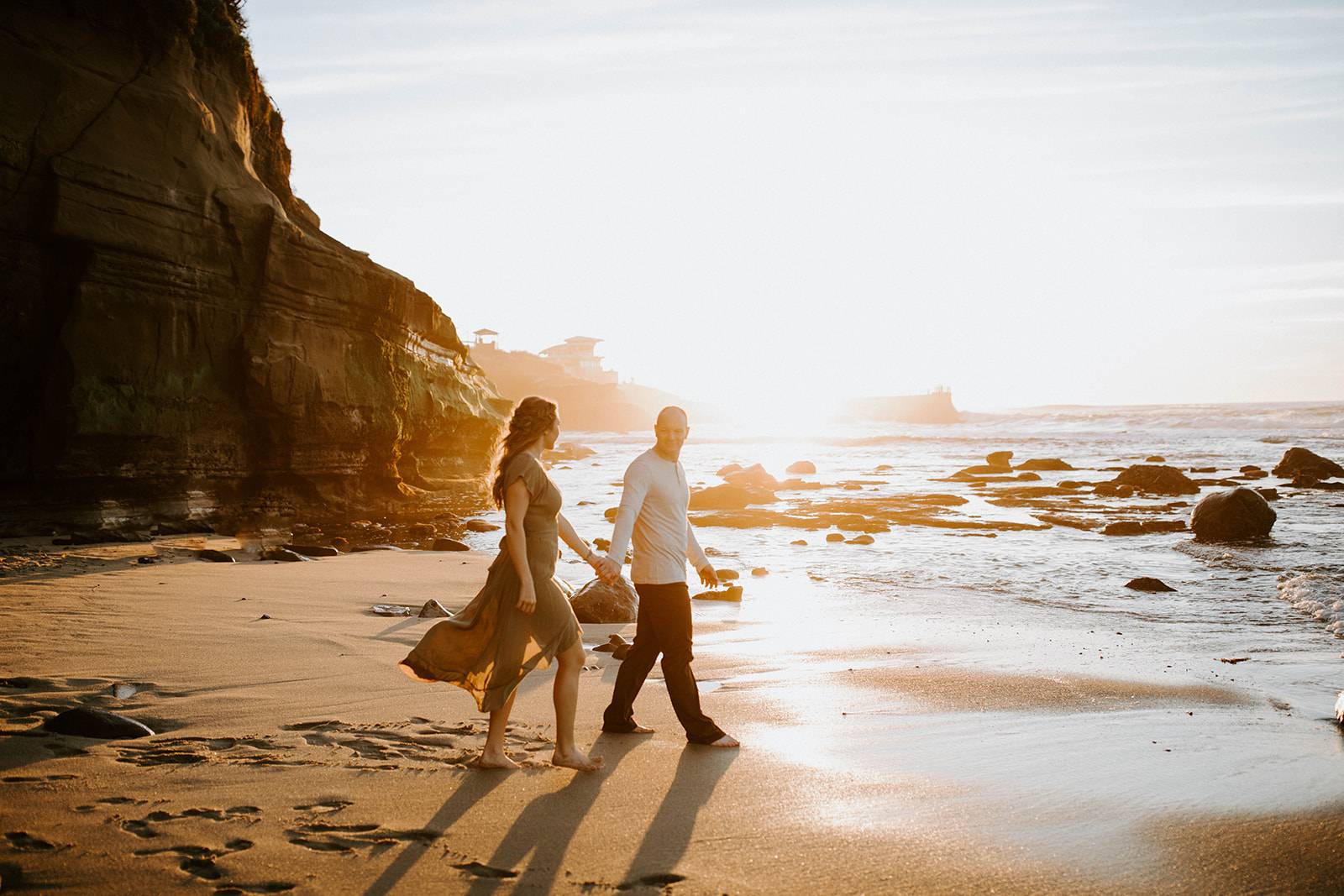 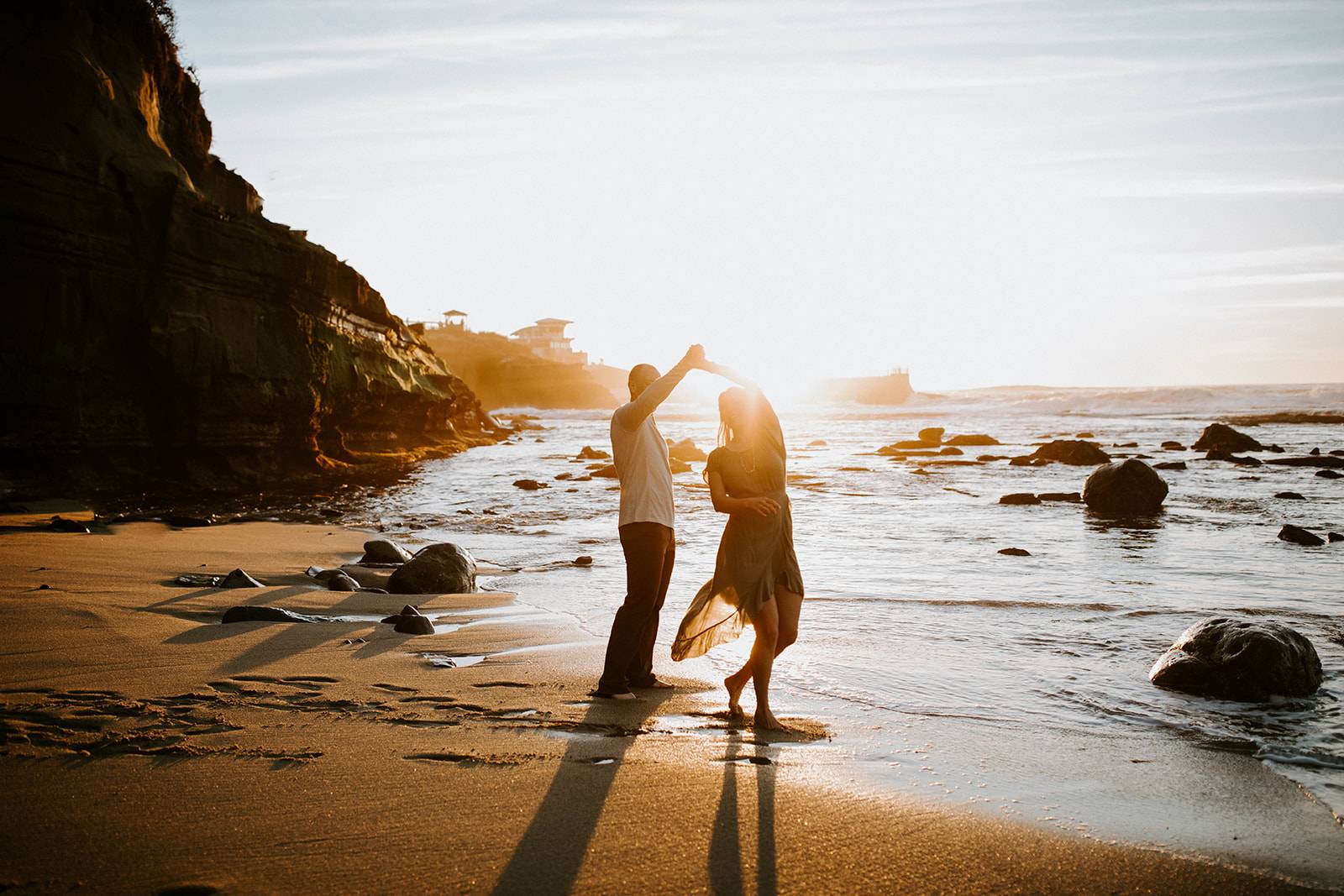 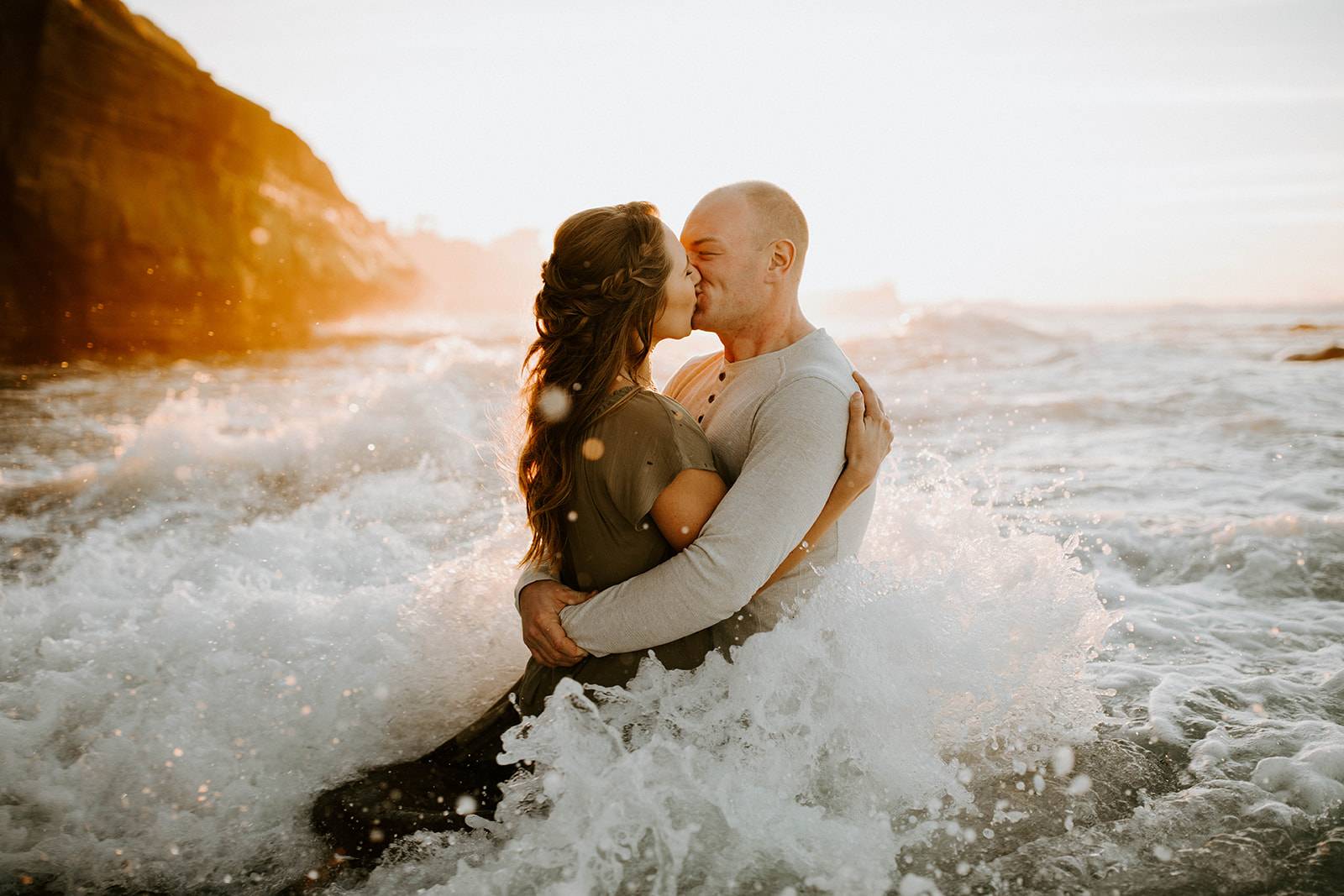 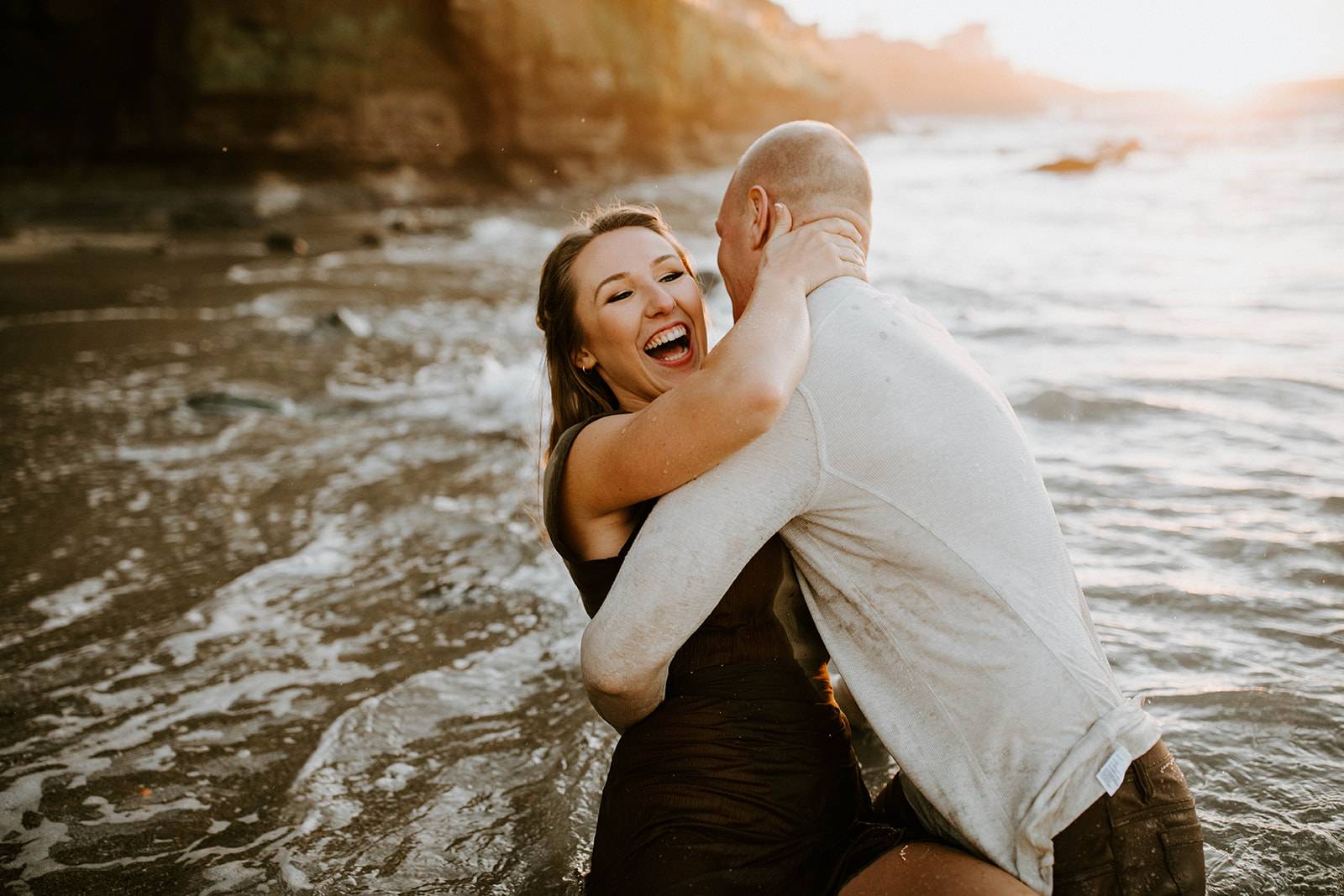 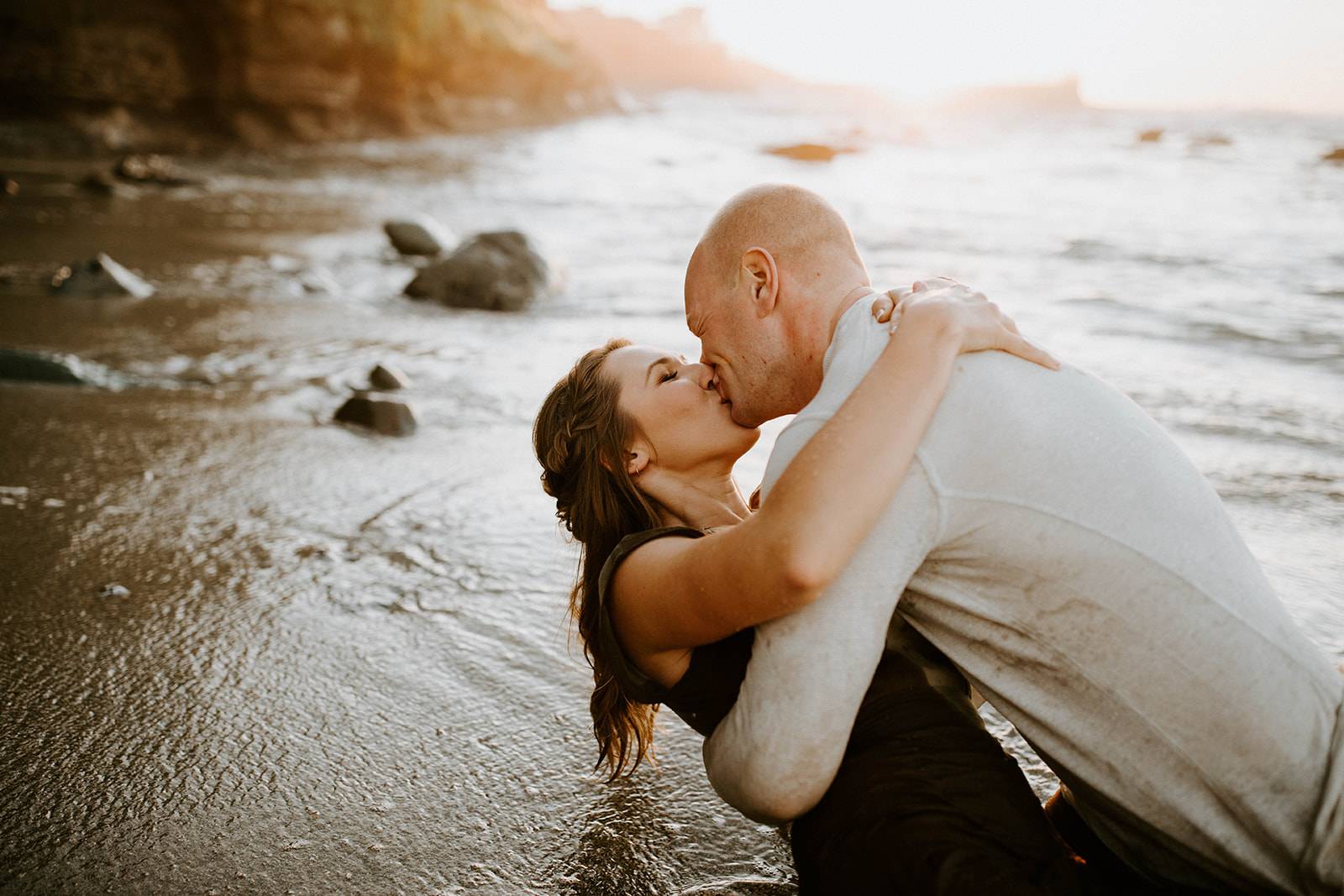